Find the flexwork
that fits your life
at every age & stage
◄ Back to main
Take These 5 Shortcuts to Flexible Jobs ►
What’s Your Definition of An Ambitious Woman? | June 14th, 2019 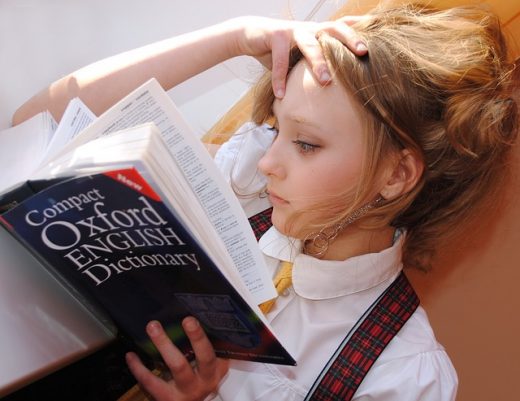 What’s your definition of ambitious woman? Since I wrote the book, Ambition Redefined, it’s a question I ask women wherever I go. Most recently I posed the question to a group of women during my presentation at Hayvn, a wonderful new co-working space in Darien, CT.

Here’s a sampling of what I heard:

But, wait! Where’s that part about ambition being tied only to women who are looking to break the glass ceiling and get to the C-Suite—or launch a major entrepreneurial venture that can be exponentially scaled and sold? As I write in my book, that’s a misperception fueled by the power elite who often give everyday women the impression that they’re letting down the sisterhood unless they’re hard driving to the top.

Interestingly, I heard one less flattering description of an ambitious woman that did follow that more narrow path. This women said that when she pictures an ambitious woman it’s one who steps on other people to get to the top, knows how to play politics, is not supportive of other women and is very self-centered. While there are certainly women who fit this description (and more than a few men!), it’s refreshing to know that ambition is now seen through a wider and diverse lens. “Ambition” doesn’t need to have a bad rap—especially when it encompasses women who set their own goals and create their own brands of ambition and success.

After my presentation one of the women sent me a quote by Bill Wilson: “True ambition is the desire to live usefully and walk humbly under the grace of God”. This quote leaves lots of room for your own interpretation as you blend work and life.

Before you leave this page, though…I’d love to know: what’s your definition of an ambitious woman?

Your Own Business Could Be Many Shapes and Sizes
Read more ►

Making the Switch from Corporate to Non-Profit Jobs
Read more ►