Find the flexwork
that fits your life
at every age & stage
◄ Back to main
Don’t Rent…Buy-In to a Professional Career ►
When Work Works: Think Long-Term and Go With the Flow | September 8th, 2016 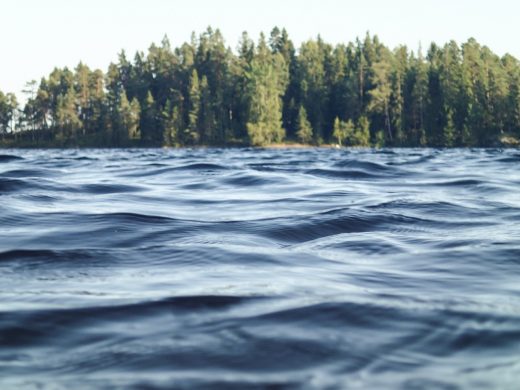 Lynn, a professional woman in Minnesota, read a post on Linked that mentioned the book I have underway, The Flexible Work Fix: A Caring Woman’s Guide to Blending Family, Work & Financial Security. She then posted this comment that shows both the challenges and rewards of going with the flow and trying hard to always find a way to blend work and life:

“Kathryn, I’m looking forward to reading your book. It’s an important topic for women. In my experience, I worked full-time, part-time, took a break, and left my journalism and writing career—and took a telecommunications job at a local college that allowed me to be closer to home. Many years before, while I was getting my degree at night, I had worked at a supercomputer company as a hardware technician. It was never my intention to return to telecommunications, but this opportunity allowed me to keep working and always be near my children. The job I took was actually a good move—it opened new possibilities and turned into the satisfying career I have today. And everything has come full circle: the skills I use in my current job are skills I used as a reporter. As with many things in life, it wasn’t what I had planned. (My life’s ambition to live in New York and work for Gloria Steinem never came to be.) I have learned to go with the flow. It wasn’t always easy. I made mistakes. But I have learned so much along the way.”

After speaking with Lynn offline, I learned more about many of the good decisions she has made:

Most importantly, Lynn tried not to make assumptions or deal in absolutes. As a career coach I hear a lot of “I can’ts”—but when you go with the flow, possibilities to blend work and life continually unfold. —KAS

Share With All the Men in Your Life: 10 Reasons Why Your Wife Should Always Work
Read more ►